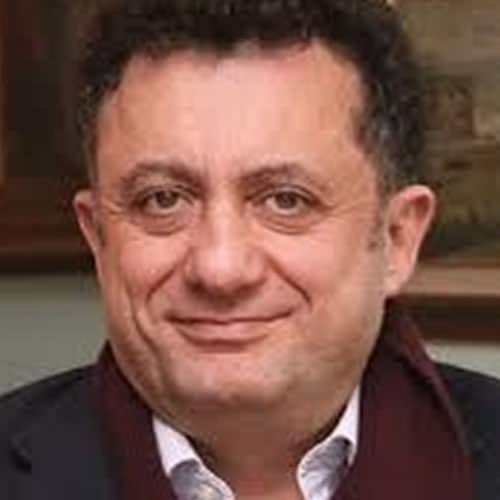 He completed his Doctors of military service as Second Lieutenant the Military Hospital in Kyrenia (Cyprus) in 1986.

He began his career as a doctor of Gynecologic Oncology Clinic Between the years 1987-1992 in Ankara Oncology Hospital. He continued his carrier in different hospitals in Ankara ;

in 1996-1999 years ; Ankara Med-Art Hospital as a Clinical Chief . After undertaking the clinical chief task , he continued his career in Ankara Guven Hospital as specialist between 1999-2004.

The years Between 2005-2009, he continued his career as a Chairman , Medical Director of IVF Center, Centrum Specialist in Bursa Ren clinic.

Dr. Hakan had a A4M Anti-Aging Course In 2006 LasVegas and in Chicago in 2007, also carries out work in this area.