Let’s Talk About Down Syndrome 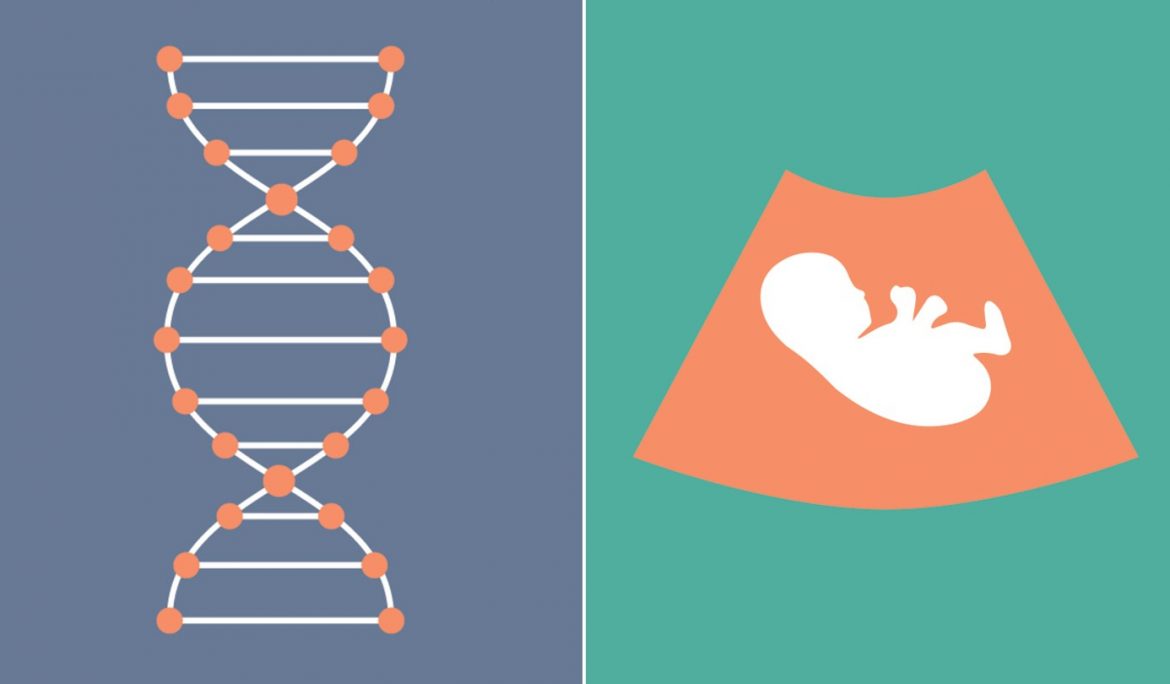 This syndrome is characterised by intellectual disabilities, visual structural defects, hearing and seeing disorders and other health problems. These defects may vary (mild to severe) from one individual to another.

In these babies, Down syndrome is accompanied by structural heart defects around 40-50 percent.

Down syndrome cannot be treated. The only solution is prevention and prevention is possible through fetal early detection.

DOWN SYNDROME SCREENING AND DIAGNOSTIC TESTS DURING PREGNANCY

For the final diagnosis of Down syndrome, various screening tests have been developed to minimise diagnostic tests including Chorionic villus sampling (CVS), amniocentesis and cordocentesis which have the possibility to harm the baby (1/200 risk of a miscarriage).

This risk manifests itself as:

Therefore, one of the oldest and most conventional screening tests is advancing maternal age. With this method, if the age of 37 is taken as a limited value 30 percent of fetuses with Trisomy 21 can be caught.

In addition to the maternal age, in the late 1980s, a triple test measuring hormones in the maternal serum -namely alpha-fetoprotein (AFP), estriol (E3) and human chorionic gonadotropin (HCG)- between gestational weeks 16-20 was developed and is still in use. This test can detect 60 percent of fetuses with Down syndrome.

In the last decade, maternal age and nuchal translucency screening tests have started to be evaluated together between gestational weeks 11-14 as a screening method. This procedure has allowed the detection of 75 percent of fetuses with Down syndrome.

If a blood test measuring PAPP-A (Pregnancy Associated Protein A) and BhCG (human chorionic gonadotropin) are to be added to both parameters between gestational weeks 11-14, this test is capable of detecting chromosomal abnormality up to 90 percent.