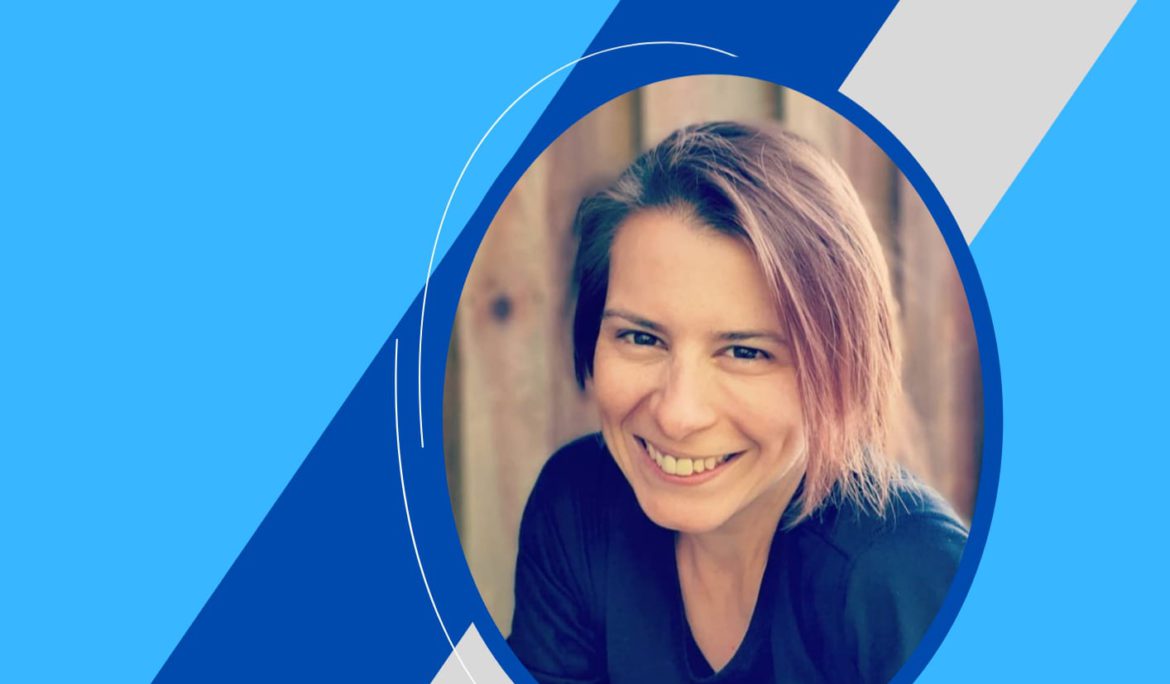 I used not to get pregnant for the last 6 years after giving birth to my first child, so that`s because I wanted to try the ICSI treatment. Since I am living in Germany, I had several options in Europe to have a look at, however, I have chosen IVF Turkey. The reason for my decision was that I have been told about the best techniques and practices applicable in Turkey and also that there you can have a variety of different medications which in Europe doesn’t necessarily exist. The other fact is that at IVF Turkey you do not immediately get a recommendation with egg donation if you are older than 40. Such an amazing approach gives the candidates like me enormous power to get through the process.

As I have been told in Germany that IVF treatment wouldn’t really help me since I am 41, I was a little bit stressed. Even though my AMH level was above 3.00, I didn’t really realize why people older than 40 are being stamped like they wouldn’t be able to produce any children anymore. In these days where women are more and more interested in building up their career first and then giving birth, also the women over 40 should get the chance of having an IVF treatment. In Germany, I have the feeling that the doctors are very strict on what they think, which made me lose my hope.

I completely agree with the reality that fertility declines with age. The estimated rate of infertility in women aged 15 to 34 years of age is 7-9%. By contrast, for women 40-44 years of age, the rate is approximately 30%. This is a significant increase, but it also means that 70% of women in the latter age range are not infertile! In other words, as a woman in the age range of 40-44, the odds that you will be able to conceive spontaneously are in your favor.

If I am talking on behalf of the ladies who are above 40, I think we are aware of the fact that first-trimester might end up with miscarriage with greater frequency than younger women. Ectopic pregnancy is a life-threatening condition in which an egg implants in a location other than the uterus, and it is more common with increasing age. After age 35, that risk is as high as 4-8 times that of younger populations. Also, with age come higher rates of chronic illnesses such as obesity, high blood pressure, and diabetes. These disorders can exacerbate the already-increased risk involved with pregnancy after age 40.

However, I still think that if we could treat ourselves with a mindful approach, if we don`t have a critical health challenge that might affect the possibility of getting pregnant, the doctors should support women over 40 rather than telling them that the pregnancy is not very much possible or that we should continue with the egg donation process. At the end of the day, it should be the decision of the mother of the future to get pregnant, to bring a new life on this earth, and to feel like a mother. Although the doctors have their own experiences with regards to fertility-related subjects, our intuitive feelings should be considered as well. I still think that we can get pregnant because I believe in the power of the universe and would appreciate a much more supportive approach from the medical staff in order to make the world a better place to live.